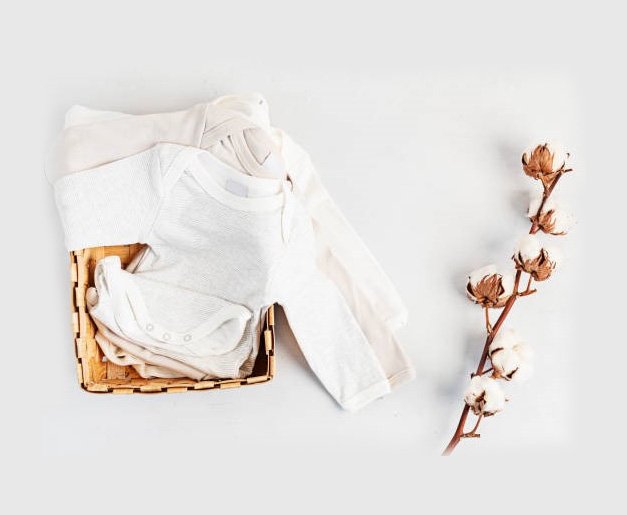 Cotton is a staple material of the fashion industry, representing about one third of the fibre used to produce clothes and other textiles worldwide. As consumers’ awareness of sustainability increases, so does the popularity of the material. Many believe to be making an eco-friendly choice when buying clothing made from cotton – after all, it’s natural, renewable and biodegradable. But despite these favourable attributes, the environmental and social impact of conventionally grown cotton is far worse than one might expect. And even organic cotton, which is receiving more and more attention from sustainable fashion lovers and well-known brands alike, might not be the ideal solution.

Yes, cotton is naturally derived from the cotton plant, which makes it a renewable and biodegradable material. However, it is estimated that each year the production of conventional cotton uses 16 per cent of the world’s insecticides and around 6 per cent of the world’s pesticides; shocking numbers for just one crop. These chemicals are often highly toxic, contaminating groundwater and releasing nitrous oxide, a greenhouse gas which gravely contributes to climate change. Soil degradation caused by the chemicals also often results in farmers facing declining yields and being forced into poverty. As if all of this wasn’t enough already, the pesticides and fertilisers used to grow cotton can cause serious illnesses or even death among cotton farmers – and they are toxic for your skin too.
Cotton is also an extremely thirsty crop, requiring around 2,700 litres of water to yield enough fibre for just one T-shirt. To put that into perspective: it takes the average person around 900 days to drink this much water.

The increasing awareness of cotton’s negative impact has seen a rise in the demand for organic cotton, which is grown without the use of chemicals and genetically engineered seeds. Making use of natural fertilizer instead of toxic ones, organic cotton creates less greenhouse gas emissions and doesn’t contaminate our planet as much as conventional cotton – and it’s also much better for farmers and for you. In addition, organic production systems focus on replenishing and maintaining soil fertility and building biologically diverse agriculture. But what about water consumption? Pesticide-free soil requires less water, and so do non-GMO seeds. In addition, most organic cotton is grown on small-scale farms, which tend to be rainfed. Altogether, this means that organic cotton uses approximately 90 per cent less ‘blue’ water (from groundwater and surface-water bodies, such as freshwater lakes and rivers) than conventional cotton. 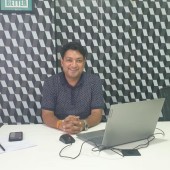 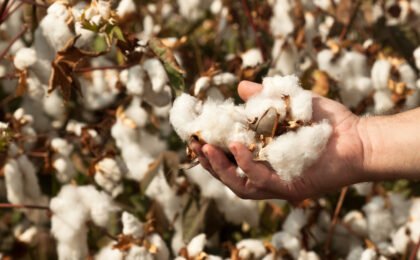 hi this is test description for my new blog 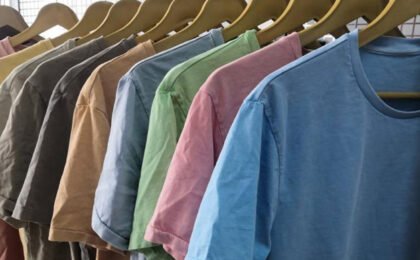 Our Research on Re-Cycle Cotton & Environment

Get a Professional Services, Call us Now